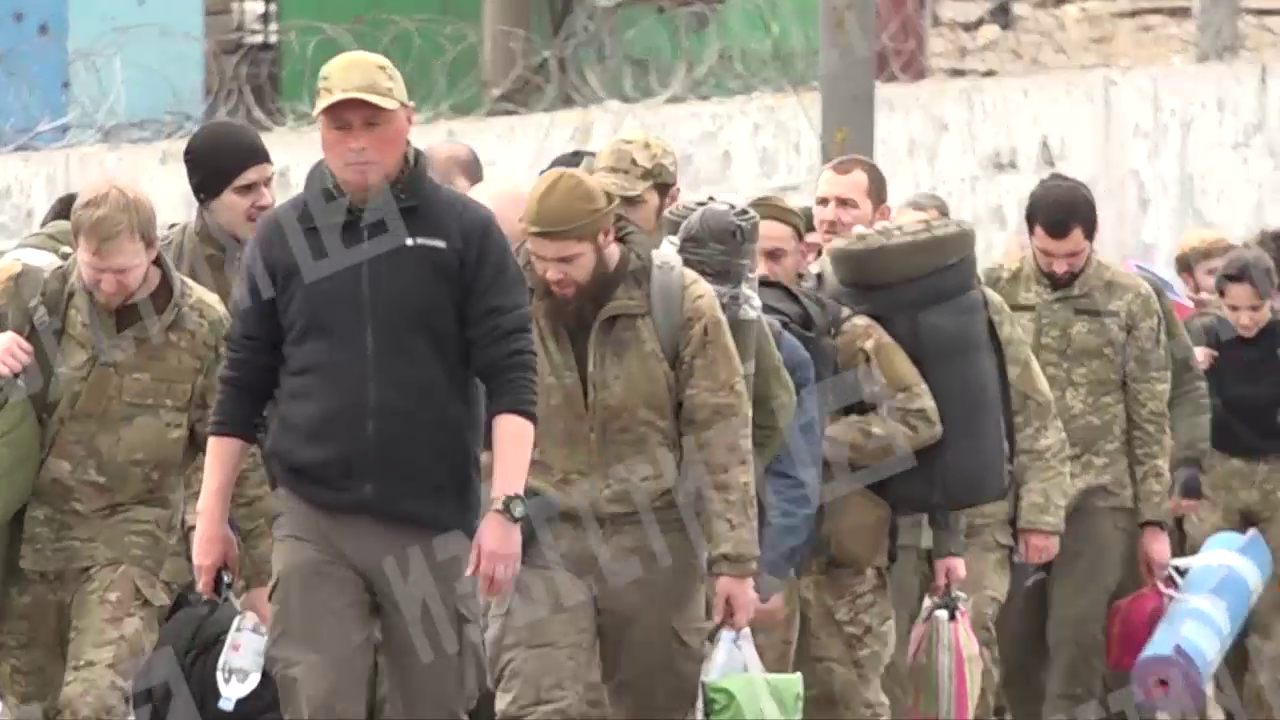 Details of the Mariupol Surrender

According to a very reliable Russian war correspondent, who has covered Mariupol and surrounding areas almost exclusively since March, the breakdown of surrendering forces is as follows: Over 2500 personnel in total, 404 wounded, of which 55 non-ambulatory / seriously wounded, Approx. 200 refrigerated corpses, 3 Russian and/or Donetsk prisoners (one officer, two soldiers), Unit breakdown as follows: 804 of the Azov, The rest are from remnants of the 53rd Brigade, 54th Brigade, 56th Brigade, 36th Brigade, as well as non-Azov personnel of the 12th Brigade of the Interior Ministry’s National Guard (military unit 3057, formal home of the Azov) 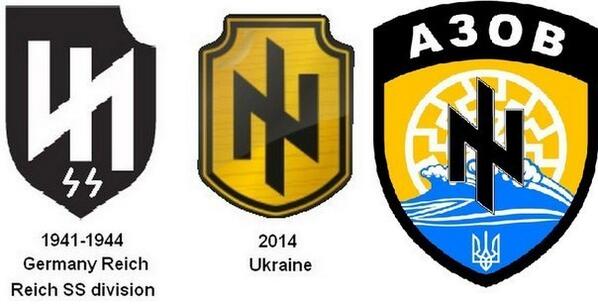 The Fall of the Azov 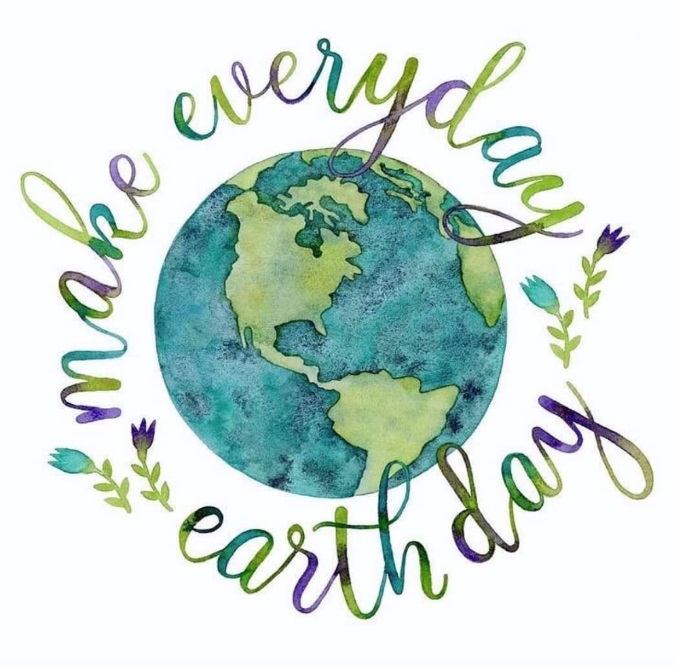 Who needs an immediate ceasefire? Russia ends Ukrainian oil refining, Don’t forget, this is about Democracy, North Lugansk and Kharkov developments, Zelensky poll, “Indiscriminate!” Comments are back up, sorry for the downtime Immediate Ceasefire??? As pointed out by Larry Johnson on his sonar21.com, the U.S. Secretary of Defense would NEVER call and ask Russia for an... 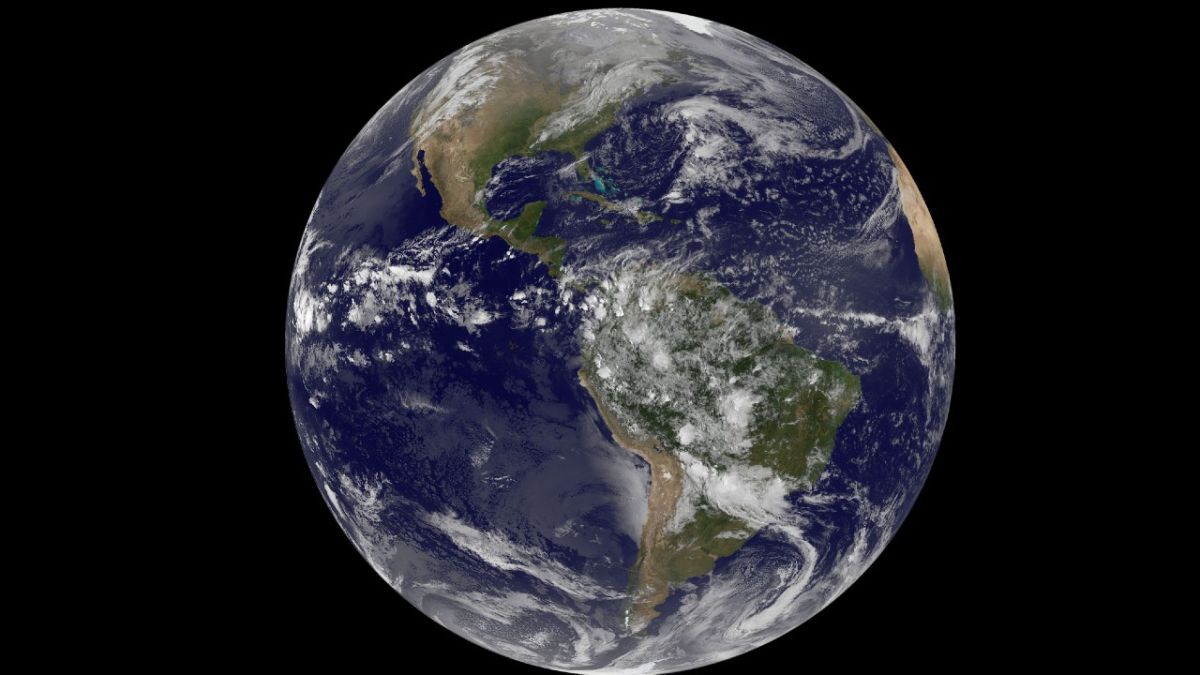 Gas-for-rubles is pulling down the Euro, Why the “U.S. intelligence communi-tay” relies on Ukrainian Twitter, North Donbass developments, The threat of Western artillery, And, the usual Prokofiev intro sequence that you know and love, Plus, “Stop the MAGA bullsh*t” . Your latest Dreizin Report video fix Here’s my monster video for today, covering all but the last... 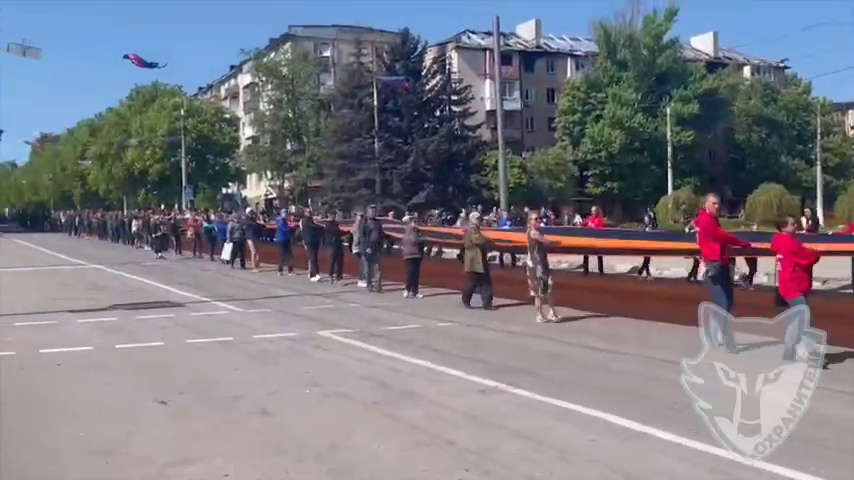 Victory Day in the Ukraine 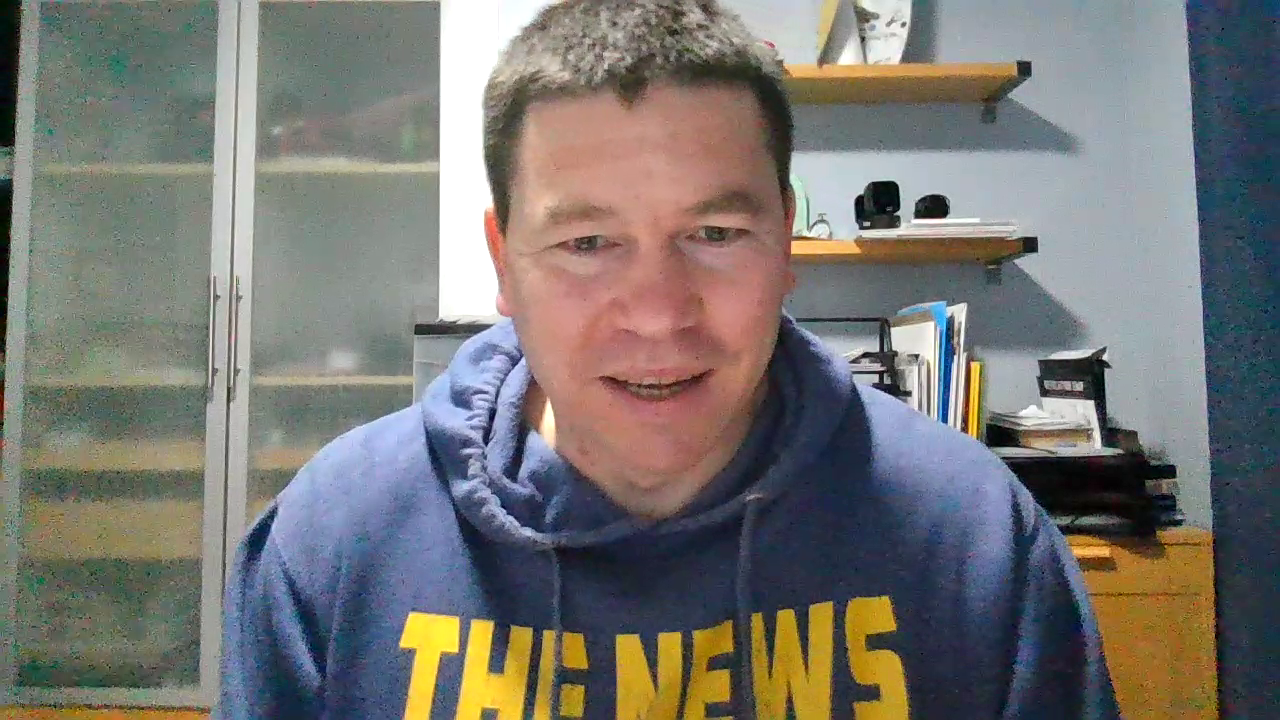 Military Developments Over the Weekend

My below video summarizes: Recent Ukrainian moves off the coast of Odessa, in the context of U.S. direct operational assistance to Ukrainian forces in this area. Developments in the Donbass, with a broader explanation of the tactical picture. Please note, in this video, when I twice said “electronic warfare”, I meant to say “signals interception.”...