Published by dreizinreport on November 16, 2022

Hello again everyone. I was invited back to the Coffee And A Mike podcast, the one that’s interviewed all those famous names including Trump’s spokeswoman, Kari Lake, Giuliani, Bannon’s daughter, and many others.

The link is further below.

In this one, I’m in TOP form, and you will be entertained. You can skip ahead to 6:10 if you don’t want the intro chitchat.

In this podcast, I slam the low-IQ crowd that blames everyone and everything EXCEPT Republican party leadership for a lackluster election performance.

This is from the weekend, so it predates the reaffirmation of Kevin “Deer in the Headlights” McCarthy and Mitch “The Manchurian Turtle” McConnell to their leadership positions within their respective caucuses.

It also predates Ted Cruz coming out strongly against McConnell.

It further predates the party establishment (in the face of some big donors) coming out openly against Trump and his “MAGA candidates” as the alleged cause of the GOP’s failure to take the Senate.

It’s a narrative that ignores McConnell’s (and McCarthy’s) choice, since 2021…..

…..to NOT nail the GOP down to any particular vision, agenda, or commitments…..

…..instead running on Brandon’s poor record alone, with no solutions…..

…..but even shaky as THAT was, the communications were still mixed, with some candidates more about “fighting the libs”, not even talking so much about Brandon’s failures.

IMHO, if you have a vision, agenda, and commitments, the candidates will sort themselves out, get on the needed track (to one extent or another.)

That gives you a National Brand… and that’s synergy, a “force multiplier” against the Democrats’ perennial, massive advantage in fundraising.

In that case, Trump could be an endorsement, and perhaps a funding stream, but (like in Virginia 2021), he would otherwise be not very much relevant.

With a definite vision and stated agenda (not just “here’s what we’re gonna talk about”)…..

…..at a minimum, Republicans should’ve picked up at least 40 House seats, in line with the historical norm, given a tough economy.

With no definite agenda, it’s just about personality and voter emotions…..

…..and we know the suburban white female vote in particular, is fickle, emotional, and tends towards Democrats unless given some reason NOT to.

But hey, what do I know?

I’ve only been saying since 2021, don’t count on a big red tsunami if you communicate no agenda and no solutions.

PS: I also cover other topics, including the mechanics of how the MSM reports about the Ukraine and other things they have no clue about, how they track down their “news”, how that sausage is made. Sort of an insider’s view, based on experience.

PPS: My last piece, “Another Skull Bomb”, was not a top performer. Readership was off by 10 percent. Please, check it out. Among other material, it’s got a “mind-blowing”, original story about the intersection of rock ‘n roll, ideology, false narratives, and fake news in the Ukraine. You literally don’t see this kind of stuff anywhere else. Don’t miss it here!

That way, even if you’re already subscribed to this blog and/or my Rumble, you will have one more notification, so you don’t miss anything.

As usual, if you wish to comment on anything korona related, please use more-or-less my usual idiotic spellings of key terms (e.g. korona, vy-rus, vary-ants, vakk-seen, vakk-seenz, vakk-syn-ay-tted, vakk-syn-ay-shun, booss-tter shawt, imm-yoo-ni-ttee, ann-tee-baw-dee, pann-de-mmyk, pfye-zzer, moh-derr-na, etc.) or your comment will NOT be approved, as it will be a risk to the existence of this site on its given platform. Feel free to come up with your own moronic va-ree-ay-shunz. Thank you

Comments and any associated weblinks or other references must be directly relevant and tangential to my published material (not just to other comments), specifically the material above the given comments section that you are adding to.  THIS IS NOT A DEBATE PLATFORM TO DISCUSS IRRELEVANT HISTORICAL QUESTIONS, OR YOUR OWN PET SUBJECTS THAT DON’T BEAR ON WHAT I WROTE.  Please, no disjointed / overcaffeinated rambling, no “pet issues” that have no direct bearing on what I wrote, no unclear/unexplained or irrelevant weblinks, no trying to write your own mini-blog news update digest in my comments, no Nazis, no Marxists, no calling for the destruction or dissolution of the USA or its government, no calling for violence against current or former elected or appointed officials of the U.S. Government, no nonconstructive or hateful ranting about Jews (or Swej, Joos, Jooz, Jooze, Juice, Juize, Jewz, Jewze, J-Dogs, J-Dogz, J-Dawgz, J’s, Chews, Choos, Chooz, Chooze, Zionists, Zio-Nazis, Anglo-American Zionists, Amerizionists, Zionist Occupation Government, ZOG, IsraHell, Bibi SatanYahoo, “those of whom we cannot speak”, “your friends whom we can’t talk about”, “a certain small ethnic group”, the chosen, the tribe, the chosen tribe, the thirteenth tribe, tribe of Judah, the Khazarians, Khazarian mafia, Rothschilds, Khazarian Rothschilds, JewTube, JooTube, JewMerica, JooMerica, etc., etc.), no being nasty to other commenters, and no trolling the “sysop.”  Please share your ***CONCISE*** (2 smartphone screens of text is NOT concise), relevant, coherent, organized thoughts, and come back for my next 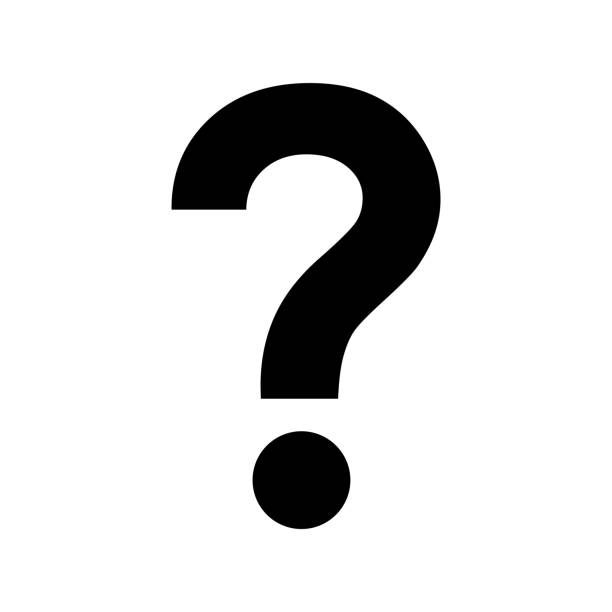