Published by dreizinreport on February 13, 2022

Russia’s Ministry of Defense has handed the U.S. Embassy, Moscow a formal note of protest, requesting a meeting with the U.S. military attaché.  The subject is Russia’s navy claiming to have discovered—on February 12th at 10:40am Moscow time—a Virginia-class attack sub inside Russian territorial waters, just off the island of Urup in the Kuriles chain, halfway between mainland Russia and Japan.  As the story goes, the sub did not respond to a demand to surface (conveyed in both Russian and English), only withdrawing at full speed after the Russians took unspecified offensive measures and the sub countered by launching a self-propelled decoy (interesting!) to double the number of targets tracked by the Russian side, led by the frigate Marshal Shaposhnikov.

That any U.S. craft violated Russian waters was vaguely denied through a press statement in the name of Kyle Raines, Director of Public Affairs at U.S. Indo-Pacific Command, who has 309 followers on Twitter.  Of note, he didn’t deny that an American sub was in the area, or that it came into contact with Russian ships.  He could have said, but didn’t, “Yes, we were in international waters, and we were wrongfully harassed and it’s not cool.”

I am sure that, at a minimum, the Russians thought the sub was in their waters.  And, frankly, no one believes the U.S. Government anymore, anyway.

Spats over whether someone stepped into someone else’s territorial waters with “one foot” or “both feet” are common between the U.S. and its junior partner Britain on the one hand, and “adversaries” such as Russia, China, and Iran on the other.  In this case, Russia’s Far East coast is very extensive, sparsely populated, and quite a handful for the defender to patrol.  Violations were routine during the Cold War; the envelope is now being pushed again.  A sign of the times.  This kind of thing is happening more and more often, and you never hear about it—not in the MSM, anyway.

What’s more troubling is the U.S./NATO military presence in the Ukraine.  On a recent show, Tucker Carlson had on a surfer girl who claims to represent one of our Pacific states in Congress.  The same one he has on, every time he needs an “amen” about how bad a war with Russia would be.  Besides “amen”, she doesn’t have much to say, but what was interesting this time, was Tucker claiming Uncle Sam has 300 military personnel in the Ukraine.  I’d like to add to this figure, with some qualifications.

It may be there are, “officially”, 300 “uniformed” U.S. personnel in the Ukraine.  This figure does not include military “contractors” (who may wear camouflage that, you know, looks like a uniform), some of whom operate “Ukrainian” spy drones that fly over rebel lines, others who operate radio eavesdropping equipment (directly on behalf of Uncle Sam, not the Ukraine) near the front line.  It does not include CIA and DIA officials in Kiev and elsewhere.  It also does not include other NATO country personnel, both uniformed and non-uniformed.

For example, Russia’s most credible independent journalist claimed a few weeks ago that residents of Kramatorsk (a birthplace of the 2014 rebellion, now under Ukrainian control but not more than 20 miles from the present front line) have seen British special forces-looking guys in town, just walking around like “ain’t no thing”, presumably there to train Ukrainian soldiers in the use of the anti-tank weapons donated by their government recently.  It may be they are recent “ex” military, as often happens, but you could say they’re a target nonetheless.

(Additionally, there are certainly at least “tens” of U.S. citizens—and probably many, many times that number of Europeans—serving in various paramilitary or volunteer units, some with a Nazi flavor, in or near the Donbass.)

I can’t imagine there’d be a war and NONE of these guys would be killed, and that it wouldn’t get out into the public domain, sooner or later.

In short, I think if Russia moves in, the scope of U.S./NATO military and intelligence involvement in the Ukraine would become much clearer.

Also, even in just those parts of the Ukraine (all points north, east, and south of Kiev) that are more likely to see action in the event of war, there are many thousands of U.S., British, etc., citizens who are still, believe it or not, of a mindset like, “What?  Nah, never happen!”  Yes, I’ve heard from a bunch, and read about others.  No, Russia’s not the Mongol horde, it’s not that scary, not remotely all would want to leave (some will be just fine with it), but still, many over there have their heads in their butts like Brandon.

If “it” happens, many will be clamoring for a free flight out.  (I mean, why pay, in advance?  Most Ukrainians—like most Americans—don’t have money to burn on contingencies and “what if’s.”)

Perhaps you see where this is going (and I’m not even getting into the pending humiliating implosion of another U.S.-backed military force, with photos/videos of ample U.S. equipment captured.)  Yes,

it’s likely to be a sort of Afghanistan circa August 2021.

If it happens, it will be a field day for Republican talking point writers.

Let’s just hope they can swallow their pride and not call for military escalation, if any Americans get killed who really (in the eyes of most of the public at this time) shouldn’t have been there.

On top of that, we will have bigger problems—if Putin goes in, I think we can prepare for “$5.00 gas.”  Uncle Sam is used to sanctioning this or that country; he’s never before been in the position of having to choose between sanctions, and his own voters eating well and filling their tanks—it’s unprecedented.  Now, it turns out we get all kinds of microchip ingredients from Russia as well, 90 percent of our neon, etc.  It just gets worse the more you read about it.  No wonder “Bernie” has jumped off the escalation train (per my last email.)  There are some smart Democrats, they just aren’t in the White House.

← Senate cracks on Ukraine
The last days of Hitler → 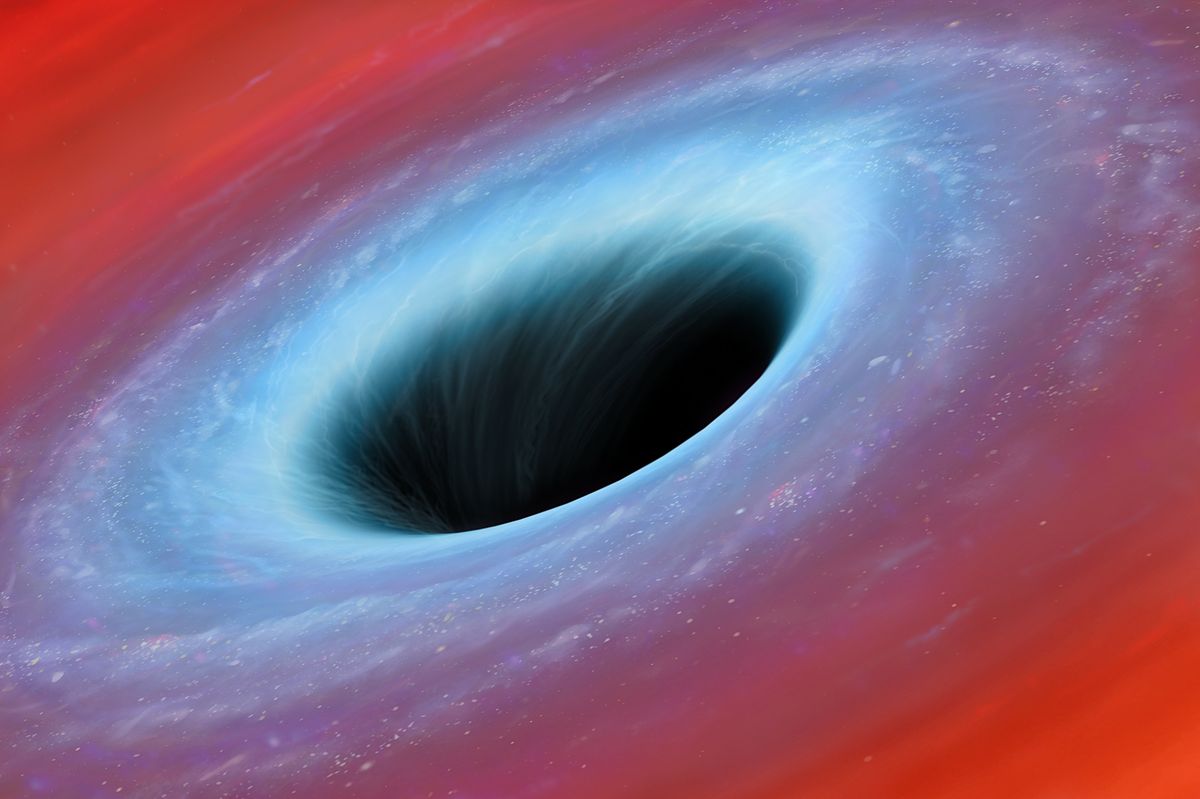